My first camp took place in august 2007. I was 21. Insecure, diligent, a little timid girl. I already had some experience working with wheelchairers during basketball tournaments. I studies building and engineering and had nothing to do with rehabilitation. 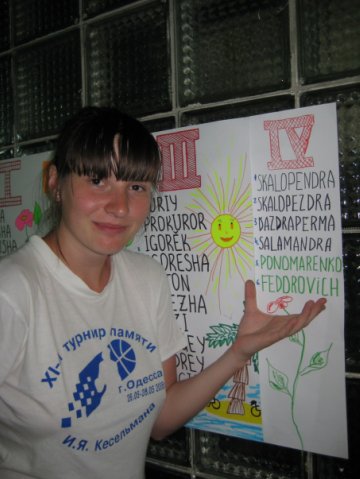 How important it not just to look, but also to be willing to see and understand

I was volunteering in the CAR a few years ago, but I am still re-examining this experience from time to time. 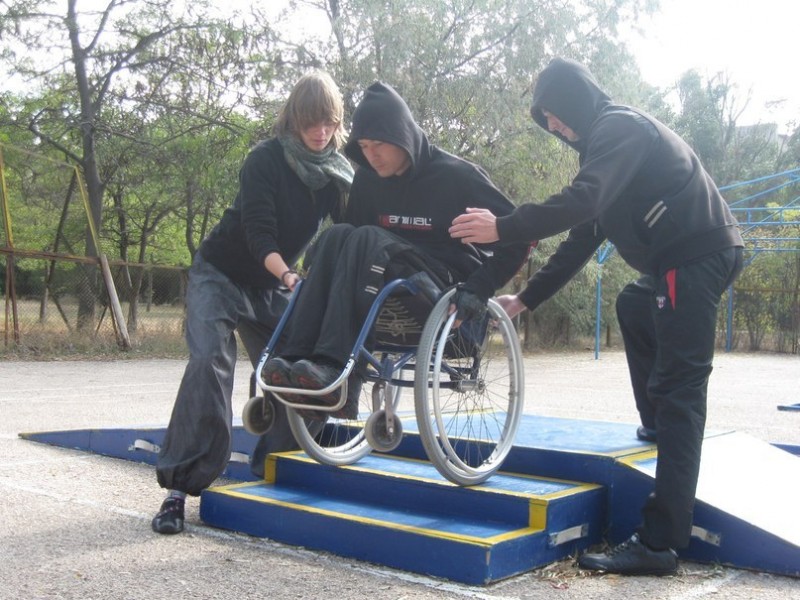 Тhe camp of active rehabilitation became a step towards myself

For me the camp of active rehabilitation became a step towards myself: it was a step out of my comfort zone and an opportunity to meet a new world that I did not know before. 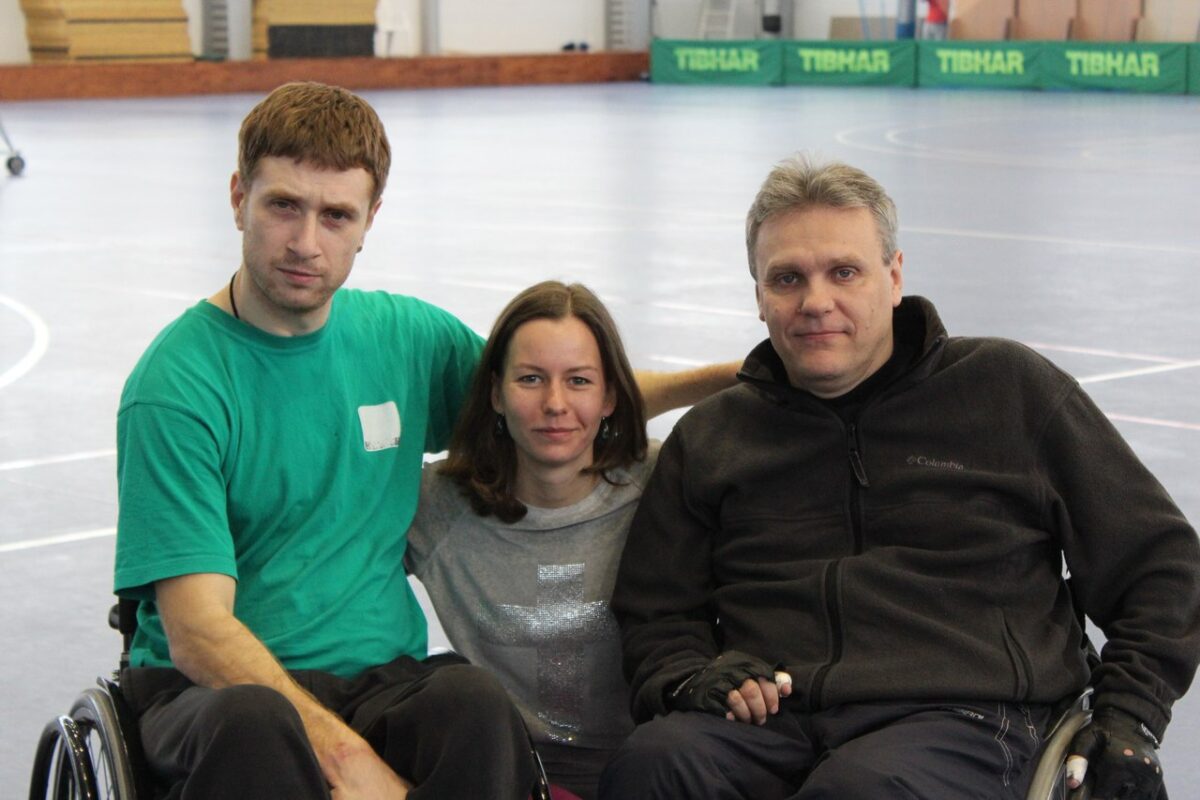 After the “active” camp I began to appreciate life

Active rehabilitation camps have become quite an instructive lesson in my life. 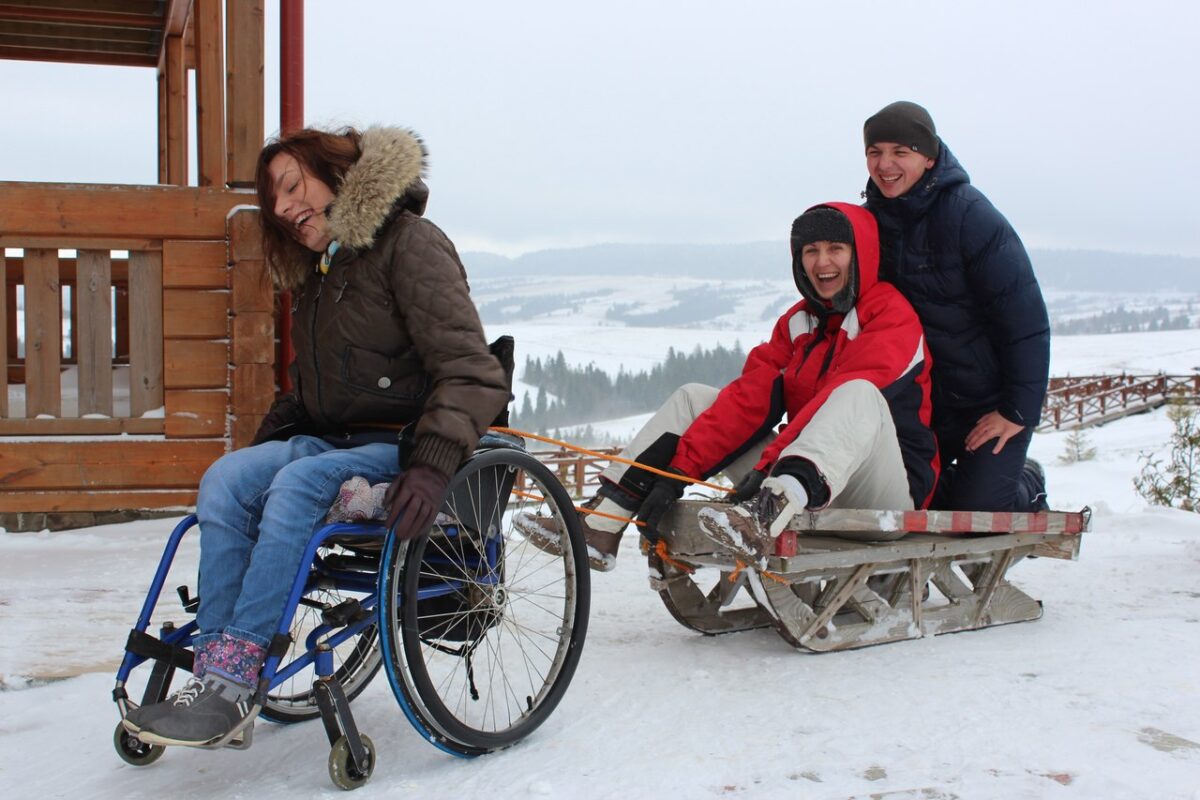 I only participated in one camp in 2013, but I felt clearly that most actions of instructors and volunteers aimed primarily at helping participants to overcome their fears. 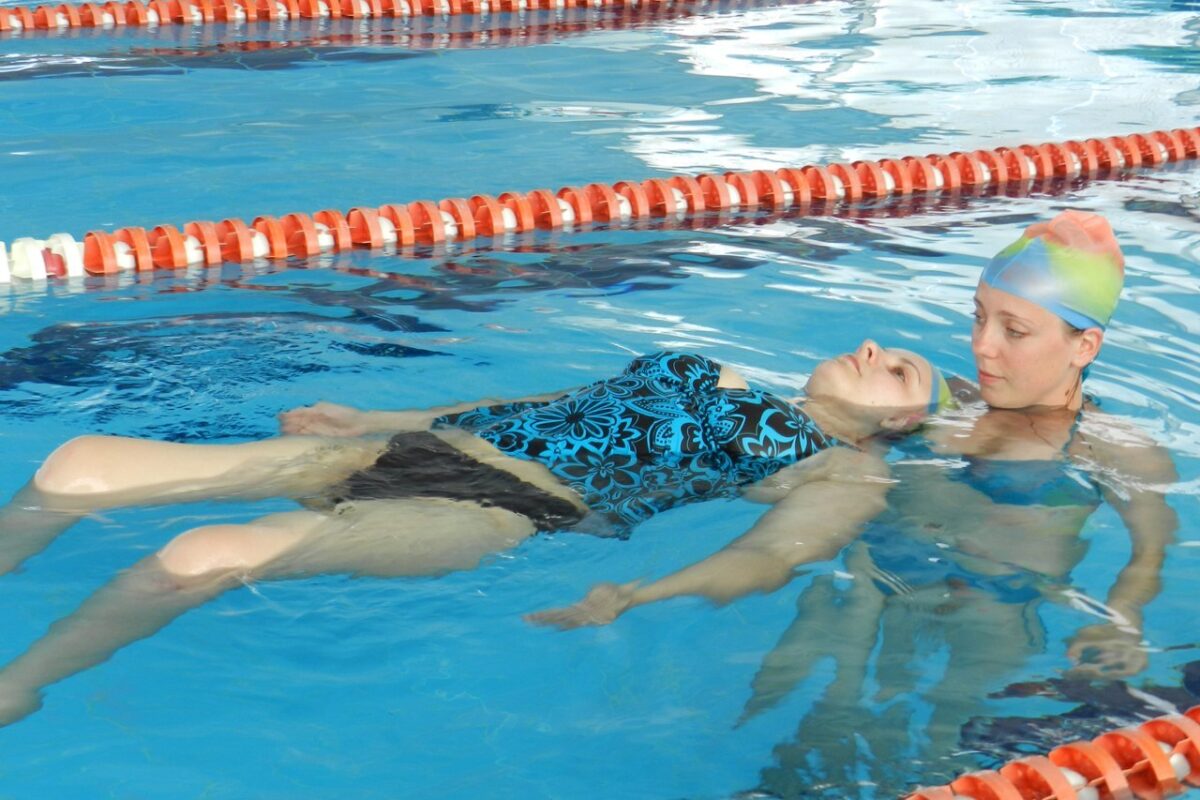 Volunteering at camp is not a way of life, it is life!

I first took part in active rehabilitation camp in 2007, when I was only 18. 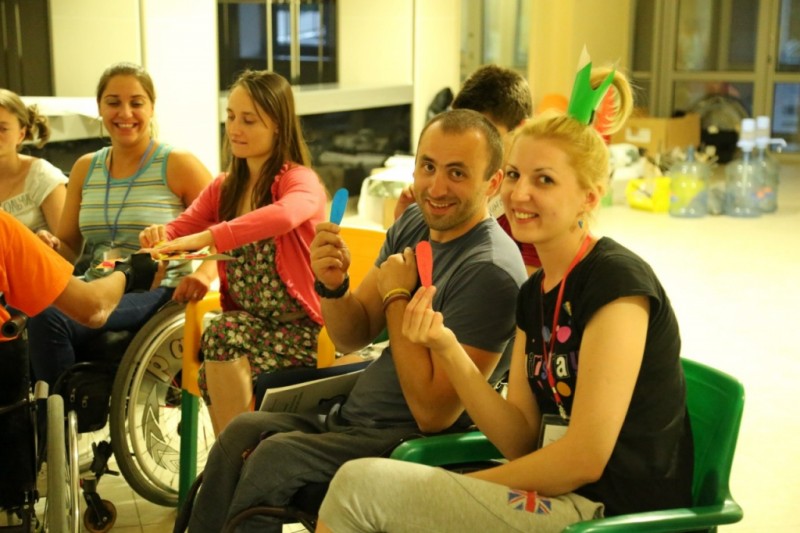 Аctive rehabilitation played a major role in my future path

In the camps of active rehabilitation, besides meeting new interesting and kind people, I also saw how powerful can be the strength of a human spirit. 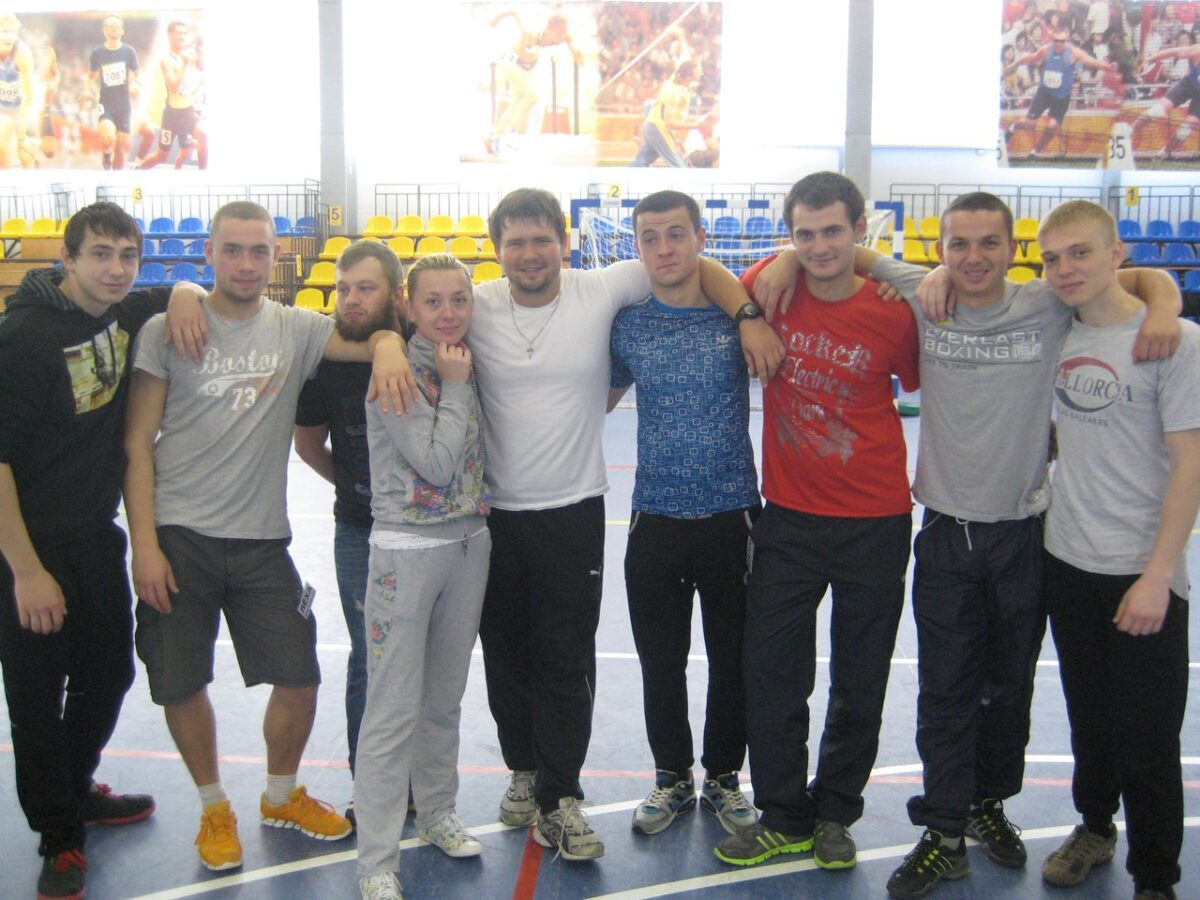 When I coming home after the camp, I said to myself: “Nastya, act!”

In ten days we indeed became one family! When I was leaving, I was crying, because I felt that I lived a whole new life in the CAR. 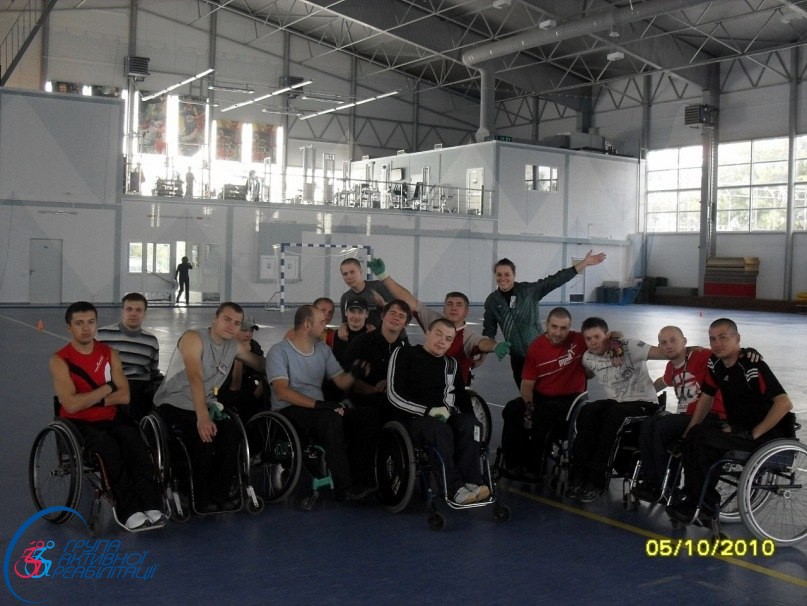 If someone would have told me what would be going in the camp, I would have never believed that I could like it

Instructors and participants of the camp are people with cervical spine traumas who do not have so many physical possibilities, but who have a lot of willpower. 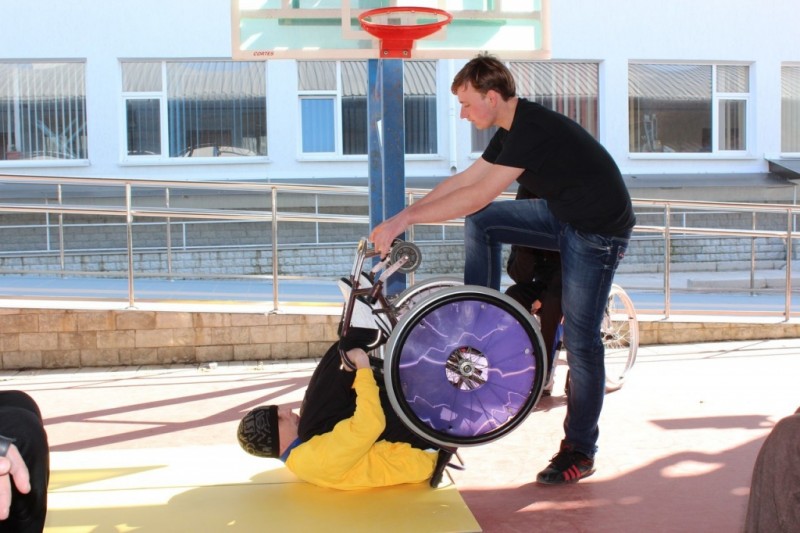 Camp of active rehabilitation is a space, where every actor becomes better every day

Volunteering in the camp of active rehabilitation (CAR) became one of the most powerful experiences in my professional life, as well as in my life overall. Only two weeks of restless work, where you change your life and the lives of other people, working as an important detail of a well-functioning mechanism called team, a team of people who are devoted to their work. 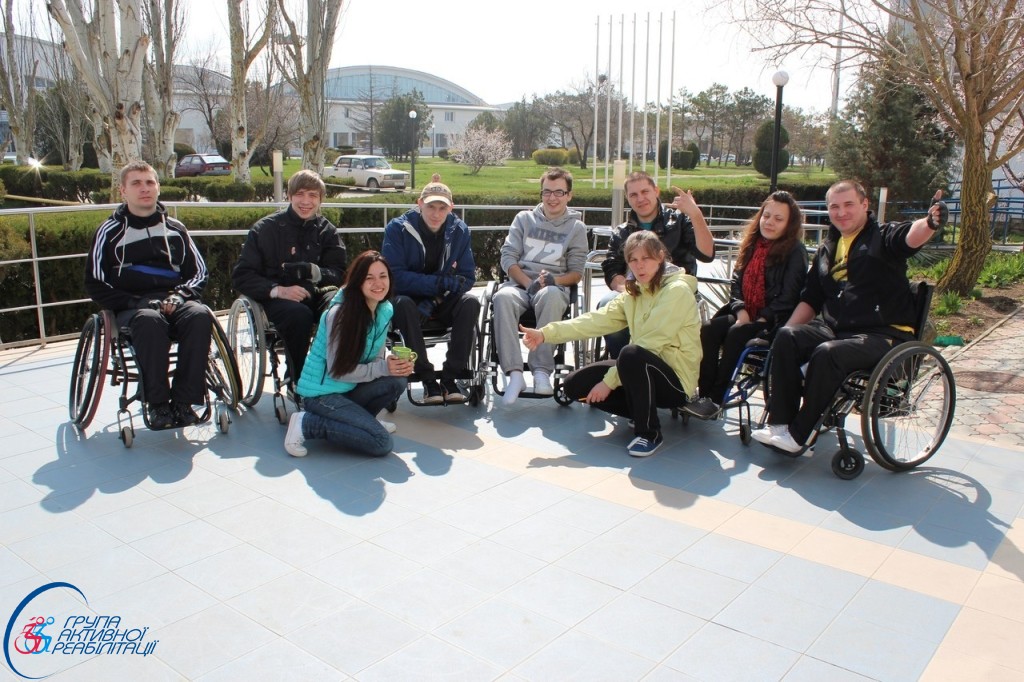